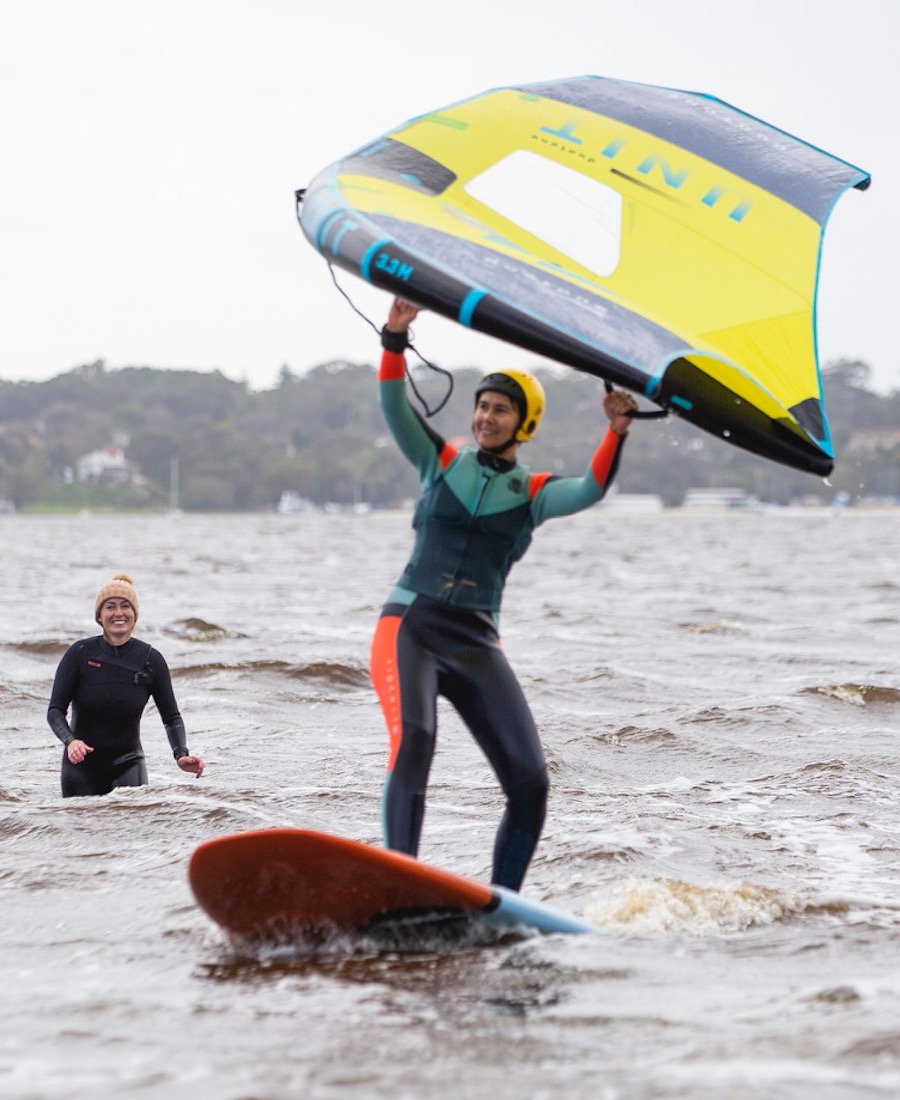 It’s hard to find new and exciting gifts, but a Wing Foil lesson could be a life changing gift!  Any amount is fine and it doesn’t expire. But here’s some options and prices to think about: 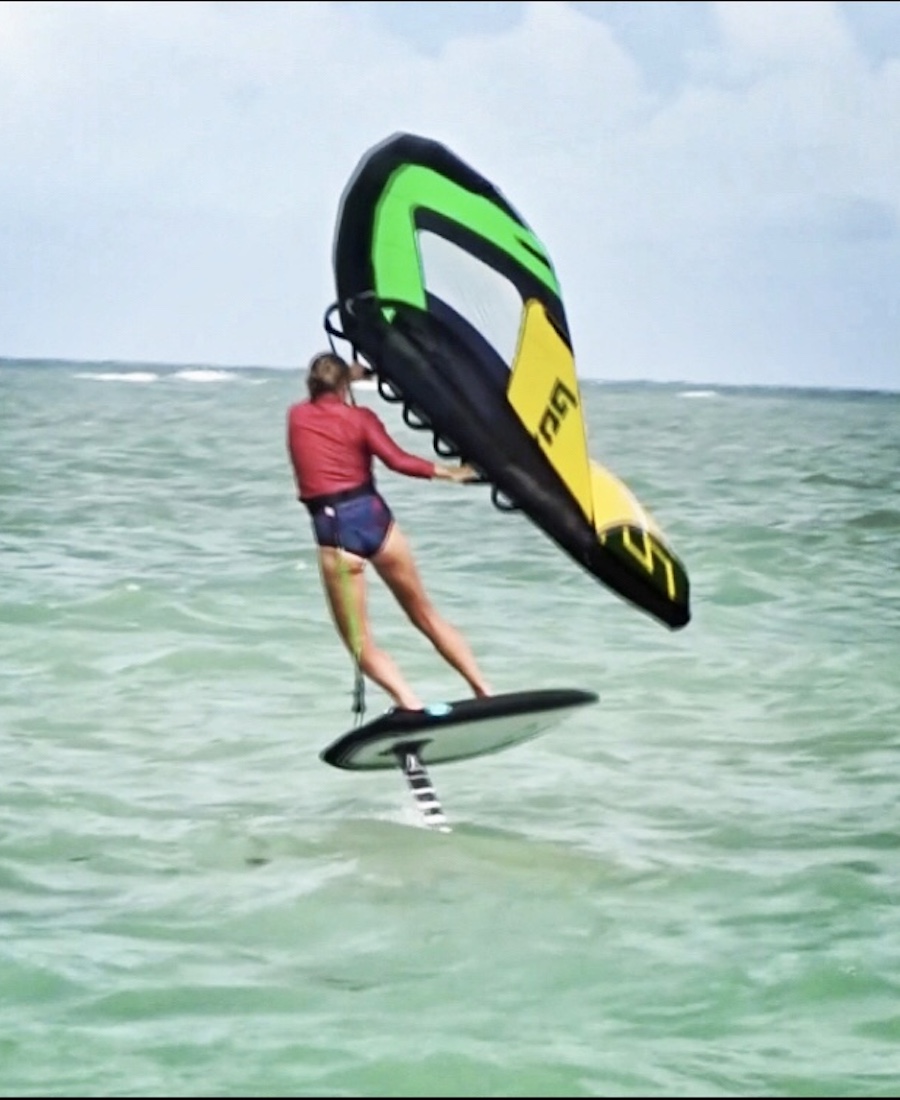 I have competed in sailing at 470 olympic class. I have a master’s degree in physical education, psychology and business.

I’m originally from Poland, but now live in Perth, where I’m proudly represent WA on the Wing Foil National Committee. I love teaching and can’t wait to share wing foil joy with all of you! 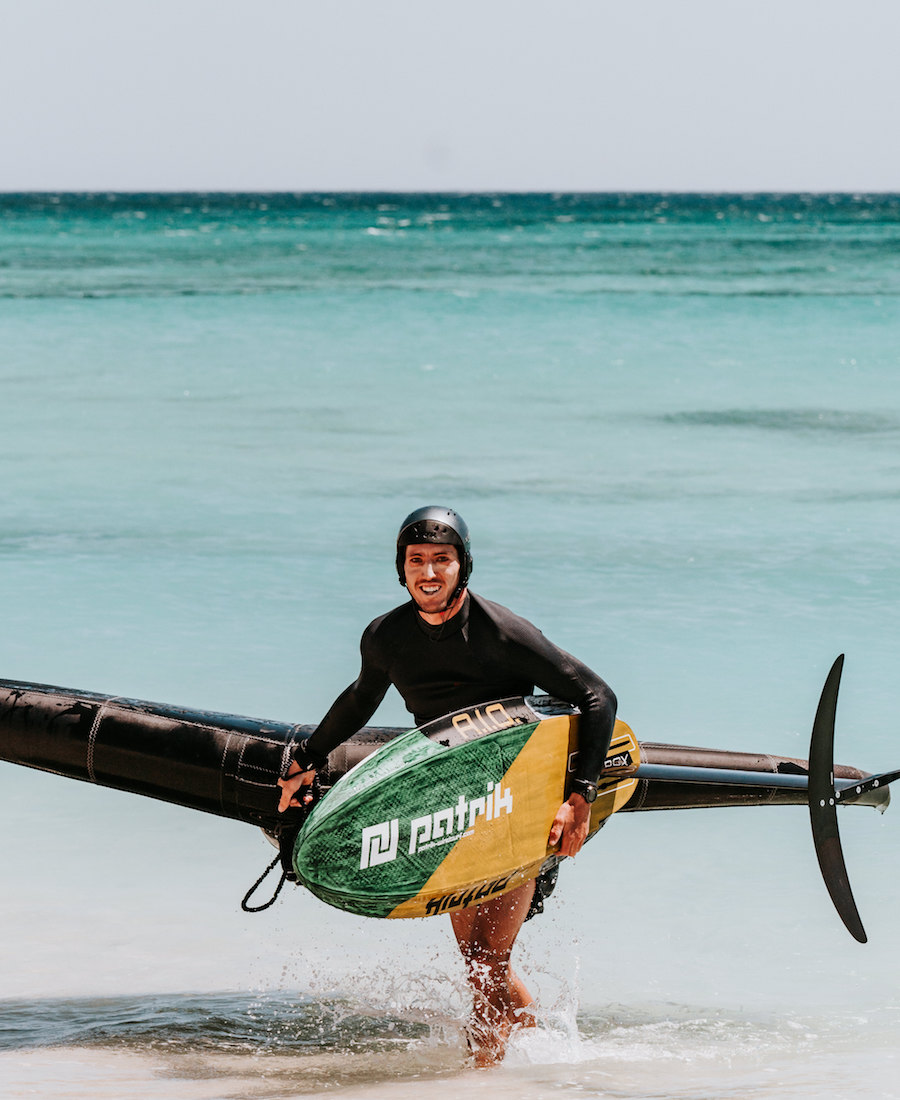 Hey i’m Basti, professional windsurfer and wing foiler. Born in south of France, I came to WA four years ago and never left!  I really wanted to try wing foil when it started a few years ago, so I gave it a go and quickly became a foil addict!

I mainly practice wing foil in the waves, but I also enjoy racing and freestyle. So if you’re interested in surf, downwind racing, new tricks or just want to progress your gybing or tacking, simply book a lesson and I’ll be happy to coach you!

Ready to hit the water? 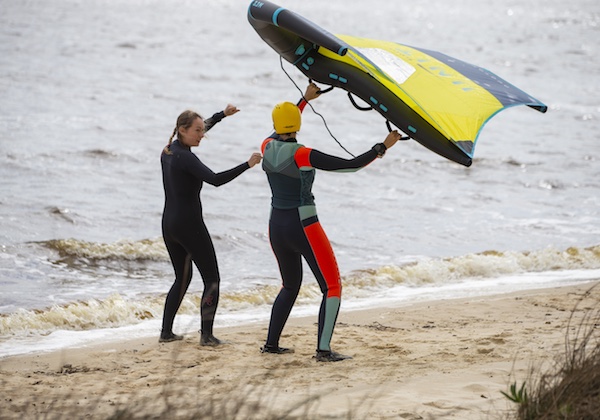 Learn to fly with a private wing foil lesson for 1 to 4... read more 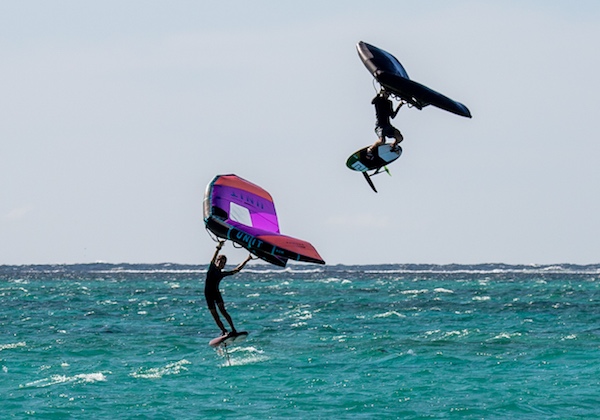 Customised clinics over 1-3 days to help you progress in either Wing Foil... read more 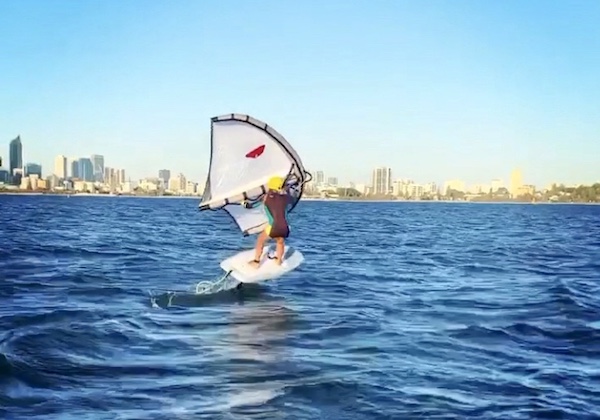 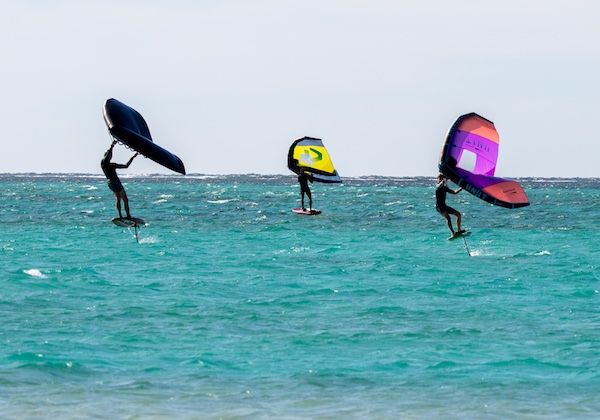 Get a group of 5 - 8 people together and all learn to wing... read more 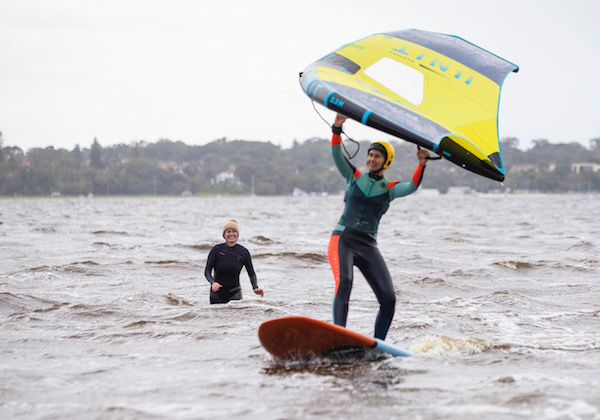 Give the gift of flying with a wing foil gift card for any... read more 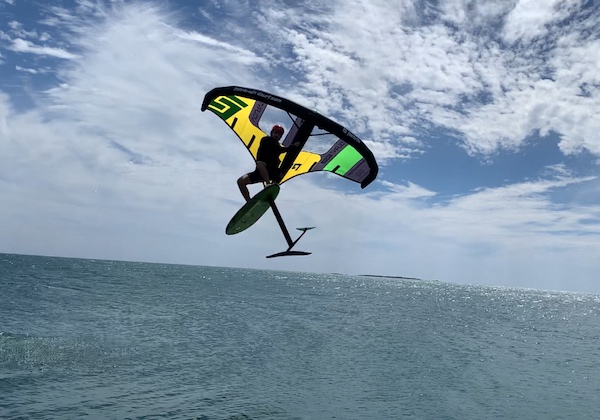