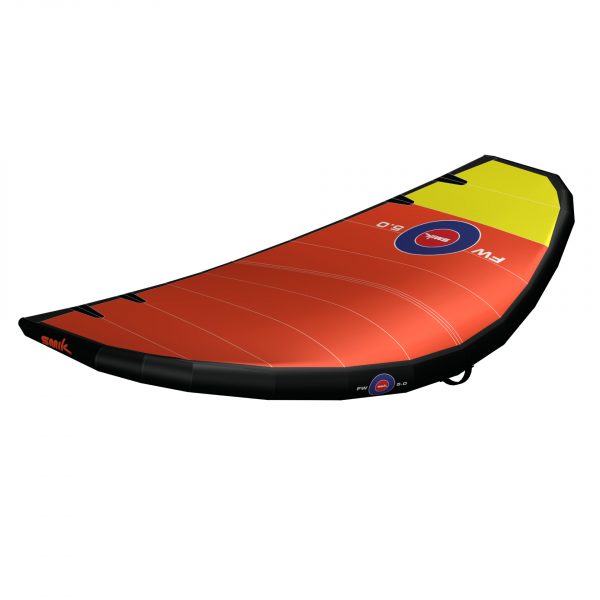 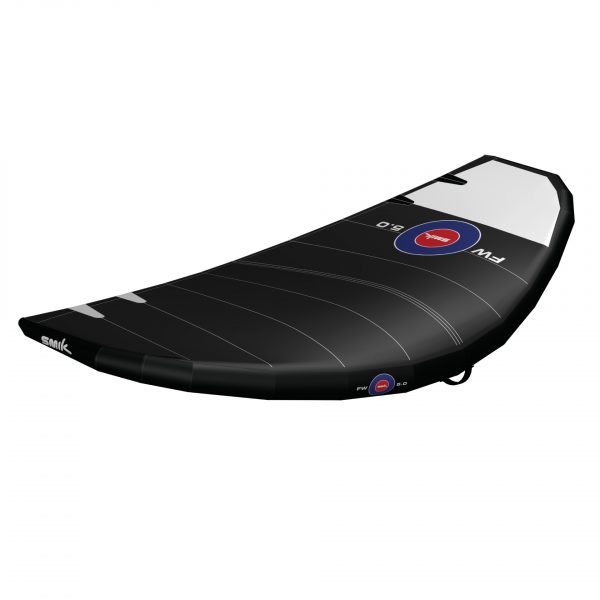 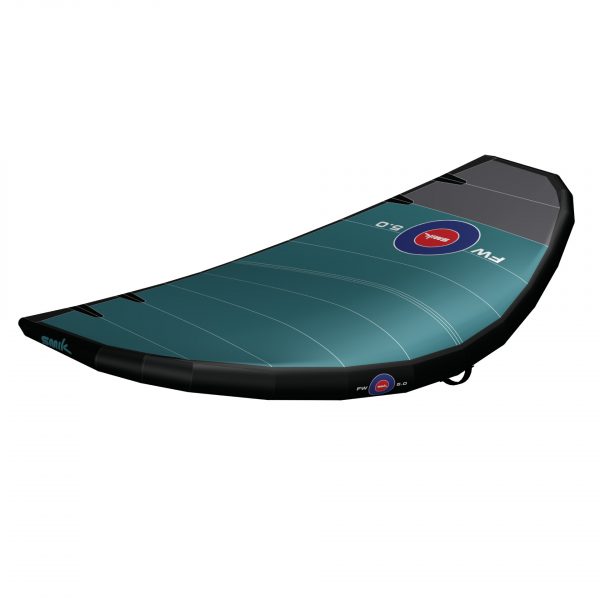 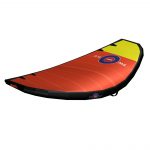 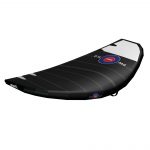 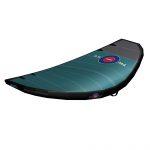 Version one of the SMIK wing, from all accounts, is that the current incarnation was the best surfing, most controllable wing on the market of that time.

With canopy tension / draft placement / angles of the tips / handle stiffness all combining to produce a powerful wing with a huge wind range due to efficiency in pumping up onto the foil and control when overpowered. What’s astounding is all the “Big Brands” came out with versions 2-3-4 and have still not been able to match the original SMIK wings performance. Especially in terms of surfing/ downwind/ jibing, maneuverability and general control.

Points that we’ve improved upon….

Not only is the leech just tight. The whole wing now maintains its shape when de powered with almost zero flutter through the whole canopy. Thus, the reaction time from de powering to sheeting on is almost instantaneous. With incredible stability when in the neutral position when either riding a trough down wind or surfing holding onto the front handle.

During a downwinder it also aids the wing maintaining flight even with zero apparent wind, keeping the wing up instead of collapsing down to your feet.

-As the wing powers up or when hit by a gust there’s less strut flex enhancing acceleration control and power, with a much more precise feel. There’s seriously a stark difference.

-When jumping this is even further evident with the wing not folding in half, aiding hang time and lift.

The draft moved forward enhancing upwind ability, reducing stalling as you point closer to the wind whilst also taking you deeper off the wind

Are critical in terms of how the wing reacts while surfing, keeping the wing flying true, being able to actually lean and drive off the wing on your backhand and avoid any annoying movements or flipping.

To plagiarize a popular surf brands phrase  Only a smik wing – surfer knows the feeling. And unlike other brands who have different wings for different purposes. SMIK covers surf freeride and race. And firmly believe we’re ahead of the game in all formats, with the one wing.?

Rigid Handles are maintained to convert rig tensions directly through your hands. There’s no point having a tight leach and rigid struts with the direct connection to that efficiency lost through sloppy handles. When you pump the wing, the transition of power from the wings leech creates direct drive to your foil thus, instantaneous lift. A crisp, direct feel which will be unrivalled.

Placed either side of the center strut allows for super rapid deflation. 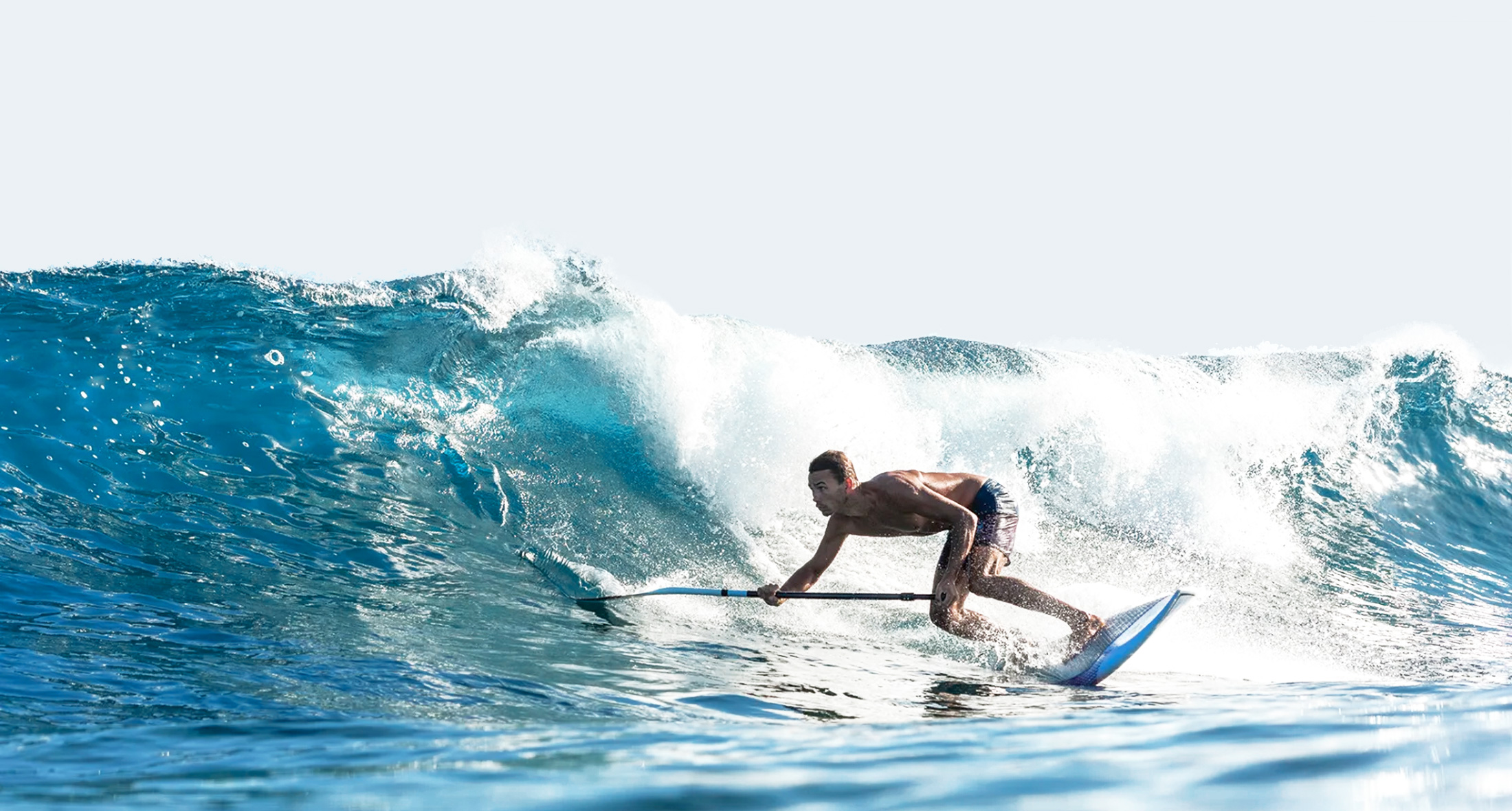